ABOUT US
The Program (ECGSIM)

ECGSIM is distributed under the terms of the Creative Commons GNU general public license.

We would appreciate it if you would fill in the form below, so we can keep track on how many people have downloaded ECGSIM.

Note: if you have registered before, there is no need to fill in this form again.

Support the Development of ECGSIM

Downloading the program is free, but if you would like to support the development of ECGSIM financially, please fill in this form.

Follow the links below to download the various releases of ECGSIM for your operating system of choice. 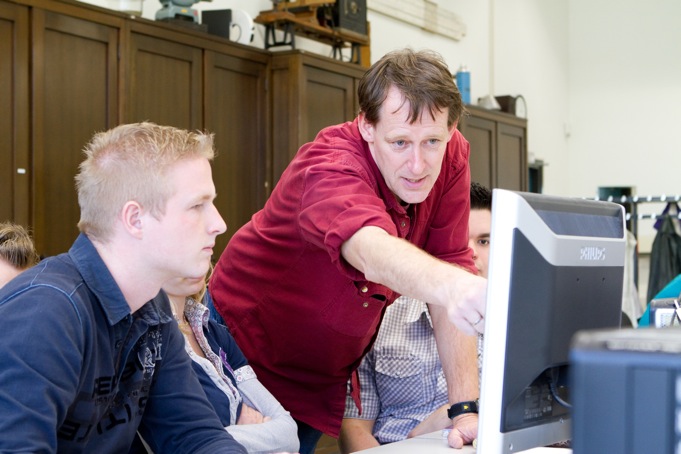